Many thanks to Holly for inviting me to take part in the blog tour for her new book, billed as “a festive, feel good Christmas romance” 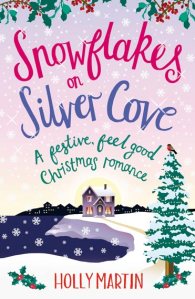 Libby Joseph is famous for her romantic Christmas stories. Every December, readers devour her books of falling in love against the magical backdrop of the Christmas season. If only Libby believed in the magic herself…

Struggling to finish her current novel, Libby turns to her best friend and neighbour George Donaldson to cheer her up. But George also needs a bit of support himself. Nervous about getting back into the dating saddle after splitting from his wife, he and Libby strike a deal. She will teach George how to win over the ladies, and Libby will in turn be inspired to inject her novel with a good dose of romance.

As Libby and George explore the beautiful White Cliff Bay on a series of romantic Christmas-themed dates, Libby finds herself having more fun than she’s had in ages and…discovers feelings that she never knew she had for George.

But is it too late? Will George win someone else’s heart or can Libby act like the heroine in one of her stories and reach for her own love under the mistletoe this Christmas?

This is the second in the White Cliff Bay series, you can read my thoughts on book one Christmas at Lilac Cottage here. I enjoyed going back to White Cliff Bay; mingling with old and new characters and touching on events that happened in Snowflakes on Silver Cove but from an alternative character’s point of view.

This is a rom-com with some real laugh out loud snorting moments, I liked the characters in the book and have book friend envy in George and Libby’s initial friendship.

It definitely made a nice change to have an insecure male lead character with a dominant female lead. I can’t think of another book in this genre that I’ve read with this dynamic.

Maybe as I’m a bit older than this book’s intended audience I would like to hear more about Verity’s story, I bet she has some tales to tell, and once Judith gets on her cruise I have a feeling there’ll be no stopping her.

With Holly’s easy flowing writing style I was able to read the book in a day when I was ill in bed and was the perfect pick me up.

Many thanks to Bookouture for approving me for an ARC via Netgalley, and Holly as always, best of luck with this new book!

About the author Holly Martin

Holly has been writing for six years. She was shortlisted for the New Talent Award at the Festival 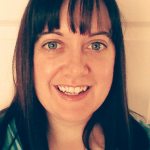 of Romance. Her short story won the Sunlounger competition and was published in the Sunlounger anthology. She won the Carina Valentine’s competition at the Festival of Romance 2013 with her novel The Guestbook. She was shortlisted for Best Romantic Read, Best eBook and Innovation in Romantic Fiction at the Festival of Romance 2014. Holly lives in Bedfordshire.

Do check out the other bloggers on the tour 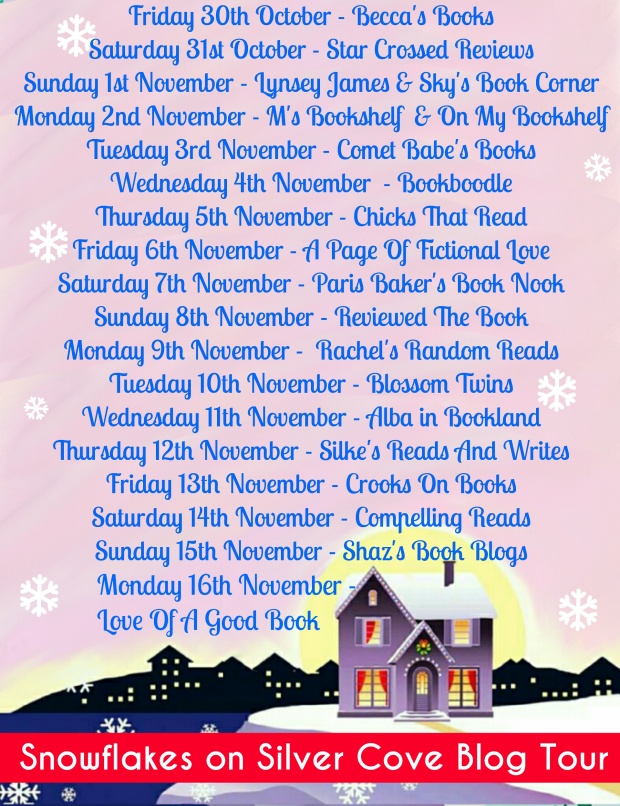